Sir William Connolly, (born 24 November 1942) is a Scottish comedian, musician, presenter and actor from Glasgow. He is sometimes known, especially in his homeland, by the nickname "The Big Yin" ("The Big One"). His first trade, in the early 1960s, was as a welder (specifically a boilermaker) in the Glasgow shipyards, but he gave it up towards the end of the decade to pursue a career as a folk singer, firstly in the Humblebums alongside friend Gerry Rafferty and Tam Harvey until 1971, and subsequently as a solo artist. In the early 1970s, Connolly made the transition from folk-singer with a comedic persona to fully fledged comedian, for which he has received numerous awards.

The Big Yin on the Ultimate American Road Trip! Billy Connolly's Route 66is a classic combination of travel,...

Billy Connolly You Asked For It DVD

This release contains over 2 hours of some of his most popular footage, as chosen by his fans, from a career... 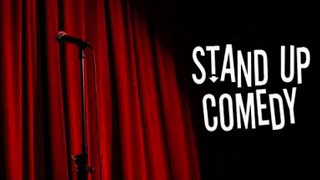 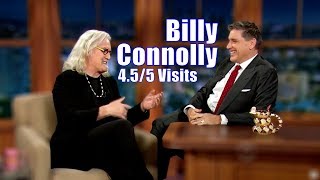 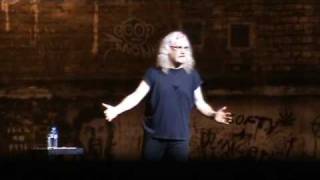 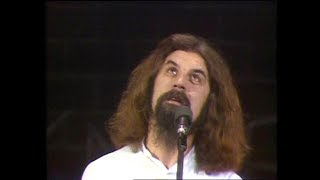 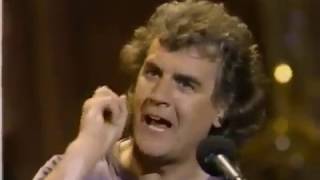