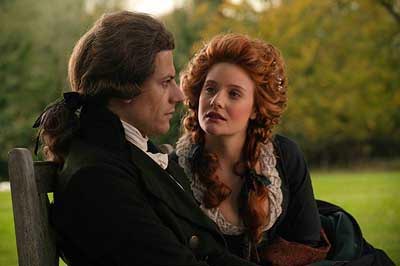 Amazing Grace is the incredible true story of William Wilberforce, who tirelessly led the campaign to abolish slavery in Britain. At a time when the slave trade was not only perceived as acceptable but as a necessary for the economy, Wilberforce and his fellow abolitionists dared to speak out against a massive injustice, fighting long and hard for the freedom of others.