Tiësto Hot In It 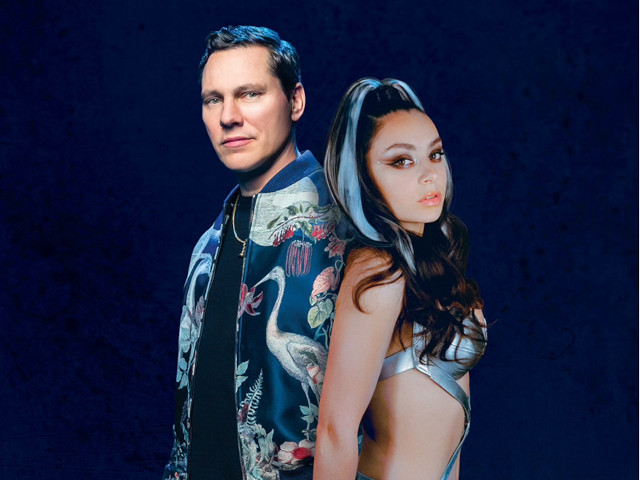 GRAMMY® Award-winning, platinum-certified, international icon Tiësto has joined forces with pop superstar Charli XCX on "Hot in It," a certified anthemic banger that's radiating confidence around the world with its empowering lyrics.

The sound for "Hot in It" was teased early by Charli XCX on TikTok where the hype and anticipation began to grow, garnering 50M views to date, and fans can finally hear the full song!

"I knew from the second I heard Charli's cut on the song that it was going to be a smash, and it's been amazing to see how everyone has been reacting to the message of the song." said Tiësto. "The heat on this one is incredible, so excited it's finally out in the world!"

"I'm very excited to get hot in it this summer" adds Charli XCX.

"Hot in It" is the fourth single from Tiësto's upcoming album including his three previous certified hit singles "The Business", "Don't Be Shy" with Karol G, and "The Motto" with Ava Max totaling 2.5 billion global streams.