The Gender Pay Gap on Screen 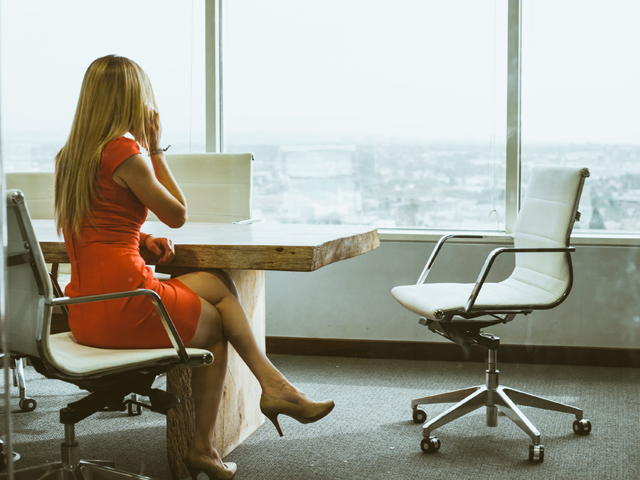 Although Australian society has moved closer to wage equality over the past 20 years, there is still a disparity between men and women, to the tune of $12,730. Using figures from the Australian Board of Statistics and the Workplace Gender Equality Agency, we've worked out that the average female yearly salary is $70,725.

To illustrate this we've used a tool recently released by Canstar which estimates just how much these TV homes cost to see whether the average aussie female salary could afford these small screen homes. 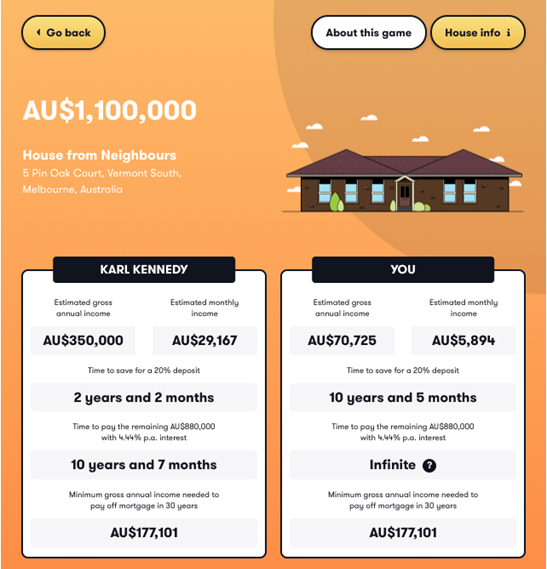 Neighbours
We start close to home by visiting 28 Ramsey Street, the Kennedys. Here, we've taken the main salary of the house, Dr Karl Kennedy $350,000 a year and worked out it'll take him nearly 11 years to pay off his mortgage. The average female salary however would take almost the same time just to raise the 20% deposit, and would never be capable of paying the remaining 80%.

Now you may be thinking that this is an unfair comparison, as a doctor is not your average job. So, let's look at something more comparable… 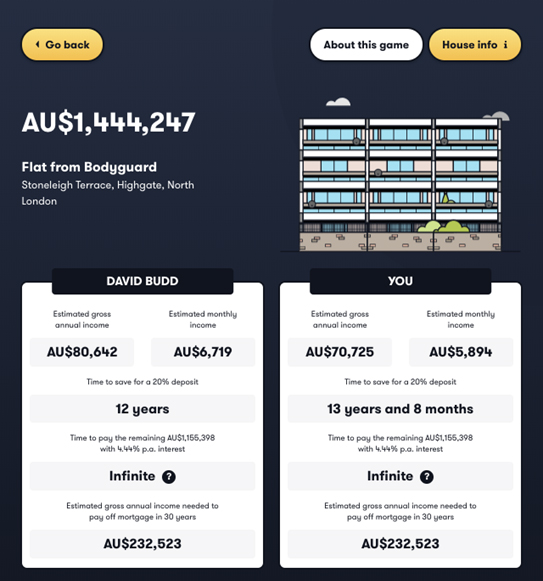 The Bodyguard
The hit BBC drama offers us a much closer salary to the $83,455 national average. Here, we can see that the gender pay gap adds another year and 8 months onto the time it would take to raise the 20% deposit on the flat.

You can see if your salary could bag you TV's most famous houses at https://www.canstar.com.au/famoushouses/