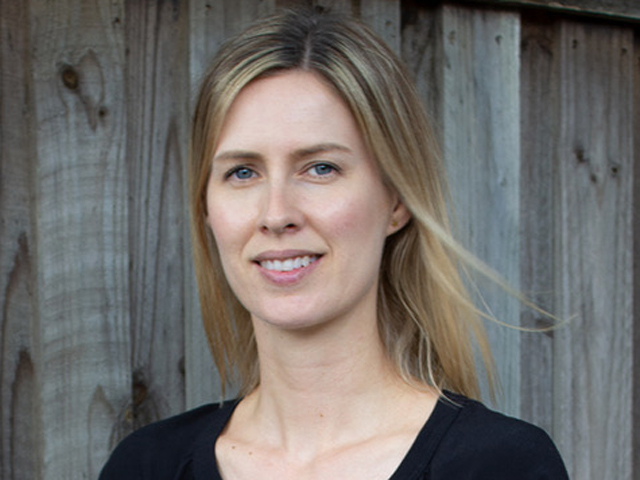 Families Can Save up to $2,800 a Year On Household Expenses by Knowing When Contracts End for Basic Services and Shopping Around

"Many people are caught in a financial fog – not knowing when contracts expire for essential services like electricity, phone and the internet, resulting in overpayment," said Silje Dreyer, co-founder of GetReminded, a new app helping reduce household bills by reminding people when their contracts expire.

"This could be slashed by thousands of dollars a year by simply knowing when your service contracts expire - knowing what you are paying and how long for."

"On average people are saving $433 a year on their electricity bills by switching providers when their contracts end. While others are asking their current provider for a better deal and getting it."

"Many mobile phone users are paying for handsets they already own after their bundled contract for handset and network service expires and they continue to pay the same amount, when they could be saving as much as $50 a month."

"People often only get one notice in the mail about their car insurance and registration which they ignore until the last minute leaving it too late to shop around for a better insurance deal."

"There are so many competitive offers it's crazy people don't shop around. Many just keep paying the same high rate and renew at the last minute."

"GetReminded is hoping to change all that by not only reminding people when it's time to renew but also educating them on competitive deals they are looking for."

"The onus is no longer on businesses to remind you when your contract is up. People have to take action and clear the financial fog themselves – to know when their contracts expire and have time to act on them or they risk paying more."

"Start by downloading the free GetReminded app and setting reminders for each contract so you are alerted with plenty of time to take action."

GetReminded is a free app for iOS and Android smartphones that enables users to set reminders for when it's time to renew contracts, policies and documents to avoid leaving it to the last minute and overpaying.
www.getreminded.com 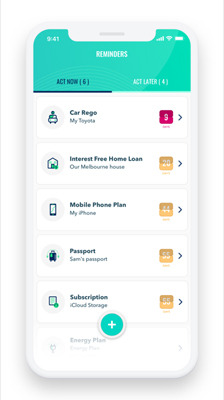 Silje Dreyer: GetReminded is a free app that reminds you in advance when household contracts are due to expire like mobile phone contracts, insurance, car registration, and the internet and electricity contracts. By knowing in advance when your contracts are about to expire it gives people time to shop around and find a better deal and save themselves money. It takes about 60 seconds to add in a contract expiry date and GetReminded will do the rest; reminding you when you need to know. You can even add in some custom reminders like birthdays, anniversaries, and even a reminder to book a holiday because you deserve it. Consumers are also given access to discounted deals that only appear when they would want to see them.


Question: How did you come up with the idea for GetReminded? / You co-created the app with two strangers – how did this come about?

Silje Dreyer: I took an Uber one day and the driver was David Wareing, a former marketer I had never met before and he had come up with the idea for GetReminded with another random Uber passenger he picked up, Tim Nicholas, months earlier. David realised I had the skill set to help them develop the app so he convinced me to meet with them. I took a chance and did and now we have created something that can help every Australian save money.


Question: How will GetReminded help Australians save money on household services?

Silje Dreyer: The onus is no longer on businesses to remind you when your contract is up, people have to take action and find the best deal for themselves and this is where GetReminded comes in, it gives people the power of knowing when their contracts expire and allows them to have time to act and no longer risk paying more than they should be.


Question: Do you have an example of how the app has already saved Australians money?

Silje Dreyer: Yes on average, people are saving $433 a year on their electricity bills by switching providers when their contracts end, while others are asking their current provider for a better deal and getting it. This saving has come about for some because GetReminded alerted them their electricity contract was about to expire so it was time for them to shop around.

Many mobile phone users are paying for handsets they already own after their bundled contract for handset and network service expired, and they continue to pay the same amount until they're reminded to shop around and that's where GetReminded comes in they could then save as much as $50 a month.

We've worked out Australians can save nearly $3,000 a year by removing the financial fog and knowing exactly when their contracts are due for renewal and having the time to ensure they are getting the best deal instead of hastily paying an invoice because they left it to the last minute rather than using GetReminded and saving money.


Question: Why was it important for you to provide the GetReminded app for free?

Silje Dreyer: We want to save people money which is why it is important for us to provide GetReminded for free. Simply download the app and you can get on top of your household bills and service contracts very quickly.


Question: What's next for you and GetReminded?

Silje Dreyer: We are continuing to add new and exciting features that will make life easier for people and save them money. We recently added pet reminders so you can be reminded when pet insurance is due for renewal or vaccinations as well you can now remind yourself to book a holiday. Too often people leave it to the last minute and overpay for their next holiday but if you set a reminder in GetReminder you'll have time to find a great holiday deal and save money. We will be expanding to NZ and Europe and will soon release the next version of GetReminded with even more functionality.