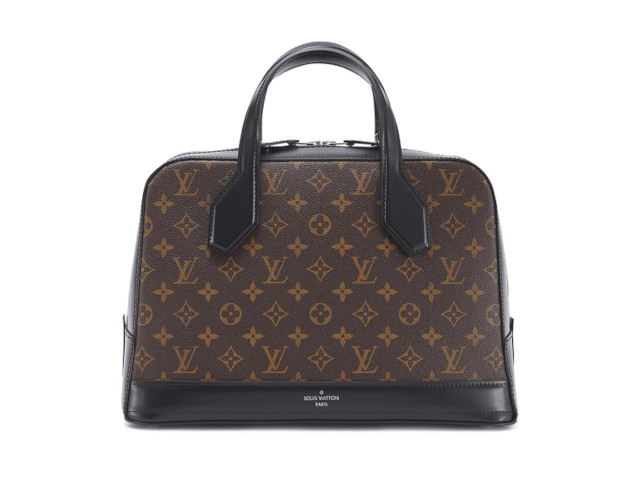 Why Shop from the Louis Vuitton Fashion Brand?

Offering the building blocks of a Parisian Wardrobe, the Louis Vuitton fashion brand is synonymous with high street fashion and the style of the top-ends.

If there is one fashion brand that took France right at the helm of the Fashion royalty, it is Louis Vuitton. The French fashion house and the luxury goods brand was named the world's most valuable for not just one time, but five consecutive years between 2006 to 2012. It remains one of the most recognisable luxury brands too, with its LV monogram revered as a symbol of luxury and opulence all around the world.

So, when did the journey of the Louis Vuitton fashion brand begin? How did it reach the pinnacle of the fashion industry? Let's explore all that from below.

Early Years of Louis Vuitton
Louis Vuitton was founded by its eponymous designer back in 1854, as a leather goods manufacturer. Based in Paris, the brand reinvented the leather trunks and made them more technically astute for transport. The trunks were so convenient that many other manufacturers started to imitate their shapes and designs.

By the end of the century, the brand started to take initial steps to become a global corporation. Through its expansion in New York and other cities in the USA, it amassed enough wealth to realise its dreams. In 1913, the Louis Vuitton building opened in the Champs-Elysees - the largest travel goods store at that time. Soon after, the brand also opened shops in New York, Washington, Bombay, London, Buenos Aires, and so on.

The Inception of Louis Vuitton Fashion Brand
Since its inception in 1997, Louis Vuitton has solely focused on deashing different leather goods and travel accessories. With March Jacobs as its artistic director, the brand launched its first ready-to-wear line of clothing for men and women. Some of its most renowned collection includes Louis Vuitton City Guide, LV scrapbooks, the Monogram Vernis line, etc.

Stepping into the 21st century, the brand regularly collaborated with a diverse list of high-profile designers from all around the world to introduce a series of bags, accessories, and jewellery pieces. It is also when the brand started to release its line of Vuitton bags with the iconic monogram printed over it in a designed graffiti.

Features that Make the Label So Alluring
In the modern world, heritage and long-lasting roots matter for little when it comes to luxury and fashion. Rather, it's the diversity of the clothing range, all-inclusive offerings, and a sensibility to the sustainability causes that makes a brand prestigious among the millennials.

In response, Louis Vuitton has been working tirelessly to rethink its image. The label named Virgil Abloh as its first African-American artistic director, with him responsible to design the brand's men's wear. The change in its core principles also started to get translated in its latest collections, with the excellence and quality remaining intact. With the huge visibility of its iconic monogram 'LV', you probably knew it all anyway!