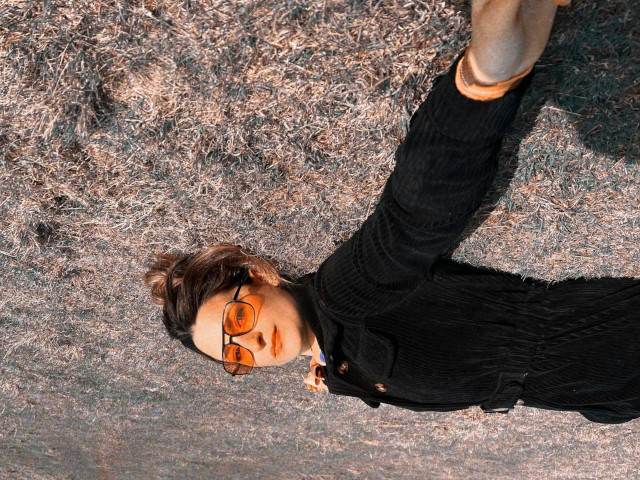 Emerging East London based singer KAE SERA blends modern day electro-pop with sounds from the 50's and 60's to create something which is both unique yet familiar. Originally from Liverpool, the artist grew up in a city rich in musical heritage, exposed to the nostalgic soundscapes of the bands that made the city famous. These sounds subliminally fed her musical appetite, giving her music a vintage haze and maturity. With a fascination for literature and poetry, her songs provide a captivating, storytelling experience, pulling you into her world.

Known for her dreamy, superlunary atmospheric sound, KAE SERA returns with the cinematic "Close Call". A lyrical narration of desire, the artist plays with the blurred lines of fantasy and reality, taking inspiration from iconic and scandalous scenes from films and exploring the feelings of temptation and loyalty. The songwriter confides, "This is quite an exposing track, something nobody ever admits or discusses. Desire isn't something people speak openly about, particularly when they are in a relationship. I purposely left the ending open and unpredictable, just like life itself."

An amalgamation of layered electronic elements and instruments build to create an all-encompassing sound, while the string arrangements further emphasise the movie soundtrack feel, providing a richer quality and momentum. Her spellbinding sound captivates the listener, as her vocals reminiscent of Lana Del Rey plead, "I'm not cheating, I'm not lying".