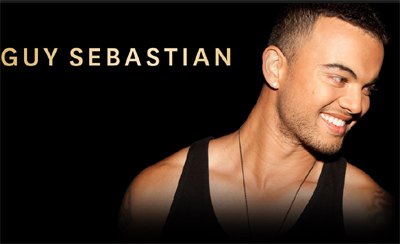 Sony Music Entertainment Australia is excited to announce the release of Guy Sebastians much anticipated new single Battle Scars, which will be available digitally on Friday August 10. The track went to radio last week, and had first spins on the Today and Nova Networks with fantastic feedback from fans and listeners alike.