Discover Your Game of Thrones Character Match with Spotify 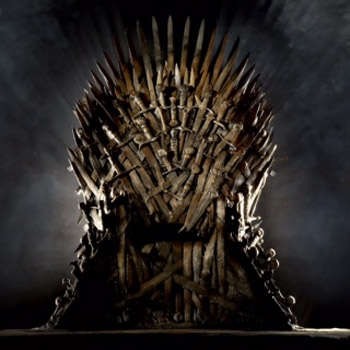 Discover Your Game of Thrones Character Match with Spotify

To celebrate the April 24th launch of season six of the Emmy® Award winning HBO® drama Game of Thrones Spotify is giving fans the chance to discover which character they are most like, based on their music taste.

Are you more Daenerys Targaryen or Arya Stark? Would Jon Snow or Cersei Lannister be more likely to listen to your playlist as they fight for the Iron Throne? Spotify has the answer.

Go to spotify-gameofthrones.com to discover your Game of Thrones character, and remember, Winter is coming. 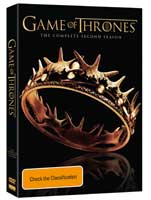 From HBO comes the fourth season of the pop culture phenomenon that is Game of Thrones. Encouraged by the Red...

According to the fan created profiles, Tyrion Lannister is scheming to playlists like "Family Issues” and...