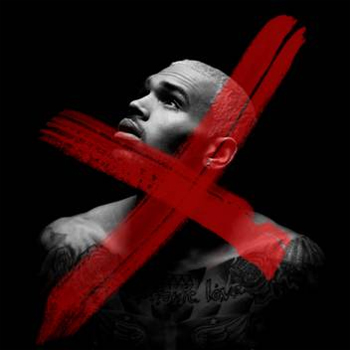 Grammy Award winning and multi-platinum-selling singer-songwriter CHRIS BROWN announces that his highly-anticipated sixth studio album X will be released on September 19 through RCA Records and Sony Music Entertainment Australia. The album sees Brown teaming up with some of today's hottest artists in R&B, Hip-Hop and Pop, such as Usher, Lil Wayne, Nicki Minaj, Rick Ross, Tyga, and more to be announced. The album will be available for pre-order at all digital service providers on August 19.

-Loyal', -Love More' and -Fine China' are all officially certified Gold in Australia with Brown's latest track, -New Flame' featuring Usher and Rick Ross already a Top 20 at both Urban and Rhythm radio in the US. The Chris Brown-directed video for -New Flame' will premiere in a few weeks.

Coupled with previously released chart-topping hits -Love More' featuring Nicki Minaj, -Don't Think They Know' featuring Aaliyah and -Fine China', Brown has gained critical praise and excitement from the public for X.  Regarding the new album, Brown has said, 'I want everyone to take a journey with me through -X.' We're going to experience the highs and the lows, the love and the pain."

X is the follow-up to Brown's 2012 chart-topping album FORTUNE, which reached No. 2 on the ARIA charts and earned Brown a Grammy nomination for Best Urban Contemporary Album. 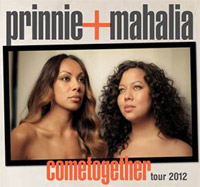 After the fun and organic process Prinnie and Mahalia spent in the studio, laying down tracks 'as live' for...