Victoria Caroline Beckham (née Adams; born 17 April 1974) is an English businesswoman, fashion designer, model, and singer. In the late 1990s, Beckham rose to fame with the all-female pop group Spice Girls, and was dubbed Posh Spice by the July 1996 issue of the British music magazine Top of the Pops. After the Spice Girls split, she was signed to Virgin Records and Telstar Records and had four UK Top 10 singles. Her first release, "Out of Your Mind", reached number 2 in the UK Singles Chart.

Beckham has participated in five official documentaries and reality shows about her, including Victoria's Secrets, Being Victoria Beckham, The Real Beckhams, Victoria Beckham - A Mile In Their Shoes and Victoria Beckham: Coming to America. She has since made a cameo appearance in an episode of Ugly Betty, and been a guest judge on Project Runway, Germany's Next Topmodel, and American Idol.

In the past decade, Beckham has become an internationally recognised style icon and fashion designer. Following high-profile collaborations with other brands, she launched an eponymous label in 2008, and a lower-priced (diffusion) label in 2011. The Victoria Beckham label was named designer brand of the year in the UK in 2011; in 2012 the brand was assessed as the star performer in the Beckham family's business interests. Writing in the Daily Telegraph in 2011, Belinda White noted that the transition from WAG to fashion designer had been more successful than most had predicted, saying: "She has gathered a significant celebrity following and won over the scathing fashion pack who now clamour for a ticket to her bi-annual show at New York Fashion Week." She is married to David Beckham, and they have four children. As of September 2015, the couple's joint wealth is estimated at £508 million. Intimately Beckham for Him & for Her, David & Victoria Beckham's new fragrances

David & Victoria Beckham's new fragrances, Intimately Beckham for Him & for Her

The embodiment of a modern and sophisticated spirit. Reflecting this elegant sensibility, the use of proportion... 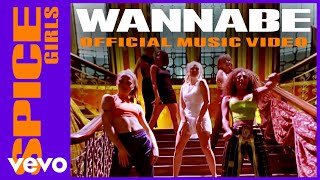 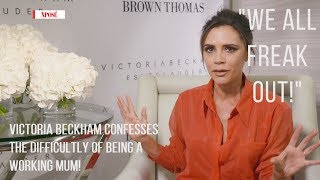 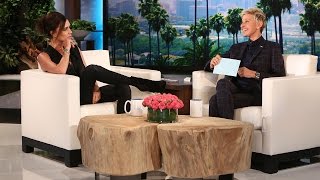 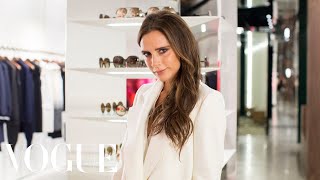 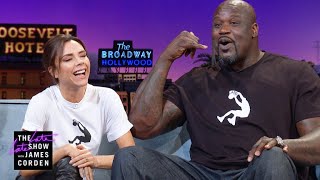