After meeting the spoiled and immature Effing and the gruff , alcoholic Justmitch, the gang manage to put the... 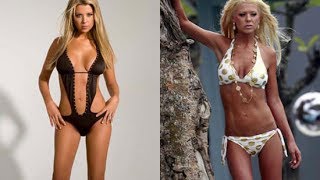 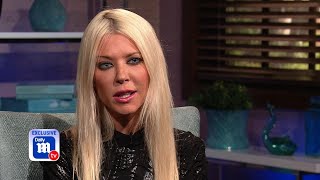 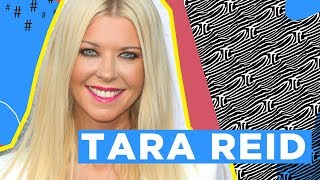 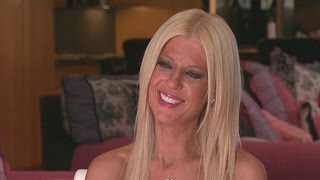 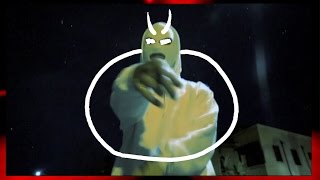