Robbie Coltrane, OBE (born Anthony Robert McMillan; 30 March 1950) is a Scottish actor and author. He is known for his roles as Rubeus Hagrid in the Harry Potter films, as Valentin Dmitrovich Zukovsky in the James Bond films GoldenEye and The World Is Not Enough, and as Dr. Eddie "Fitz" Fitzgerald in the British TV series Cracker during the 1990s.

Robbie Coltrane is larger than life in Prisoner of Azkaban

The iconic Highlands of Scotland will be dramatically brought to the big screen this summer with the release of...

Young orphan Pip is given a chance to rise from his humble beginnings thanks to a mysterious benefactor. Moving... 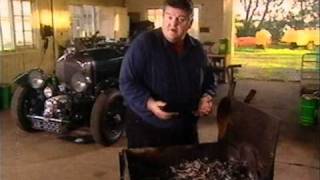 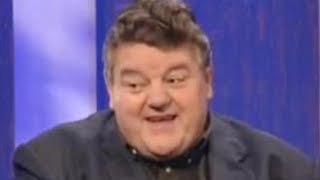