Olivia Haigh Williams (born 26 July 1968) is an English film, stage, and television actress who has appeared in British and American films and television.

After studying drama at the Bristol Old Vic Theatre School for two years followed by three years at the Royal Shakespeare Company, her first significant role was as Jane Fairfax in the British television film Emma (1996), based on Jane Austen's novel. She made her film debut in 1997's The Postman, followed by Rushmore (1998) and The Sixth Sense (1999). Williams then appeared in several British films, including Lucky Break (2001), The Heart of Me (2002) and An Education (2009). In 2010, she won acclaim for her performance as Ruth Lang in Roman Polanski's The Ghost Writer.

Raised by her father, an ex-CIA man, in the wilds of Finland, Hanna's upbringing and training have been one and...

The Heart of Me

British drama/romance set in the 30's & 40's starring Helena Bonham Carter and Paul Bettany. An affair with her... 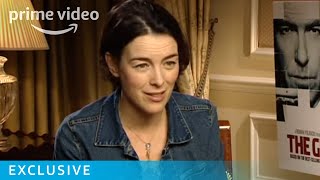 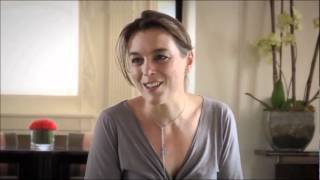 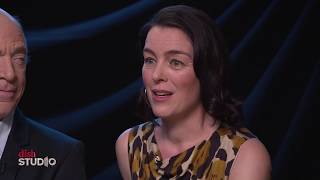 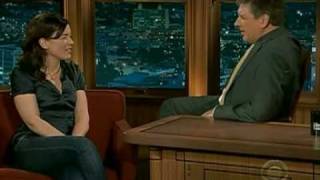 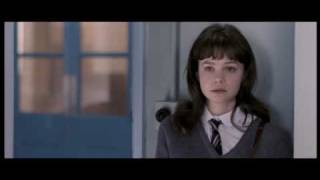 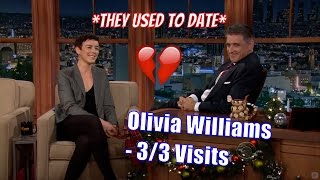