Miranda Otto (born 16 December 1967) is an Australian actress. Otto is a daughter of actors Barry and Lindsay Otto, and half-sister of actress Gracie Otto. She began her acting career at age 18 in 1986, and has appeared in a variety of independent and major studio films. Otto made her major film debut in Emma's War, in which she played a teenager who moves to Australia's bush country during World War II.

After a decade of critically acclaimed roles in Australian films, Otto gained Hollywood's attention during the 1990s after appearing in supporting roles in the films The Thin Red Line and What Lies Beneath. She played Éowyn in the second and third installments of Peter Jackson's The Lord of the Rings film series.

Miranda Otto Lord of the Rings: The Two Towers

Miranda Otto says that she is getting used to the whole Hollywood press tour. Still a little bewildered, the...

Tom Cruise War of the Worlds

Cruise stars as Ray Ferrier, a divorced dockworker and less-than-perfect father. Soon after his ex-wife (Miranda... 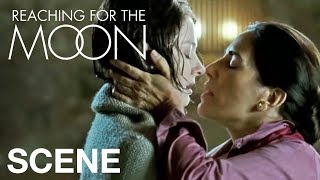 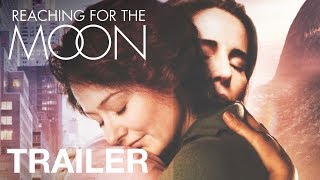 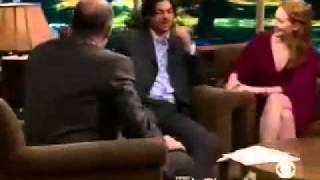 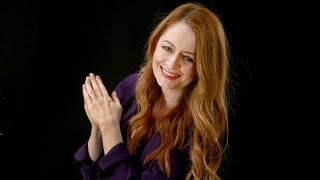