It's not easy to play the parents of Will Ferell and John C. Reilly in the irreverent Step Brothers, from...

Adam McKay first met Will Ferrell when they were both hired on TV's Saturday Night Live, and the pair have... 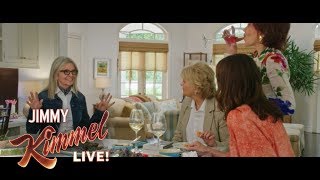 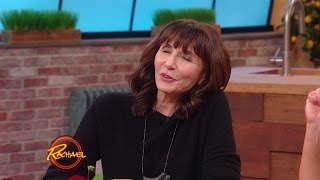 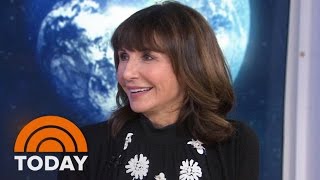 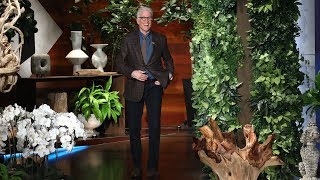 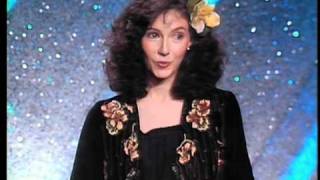 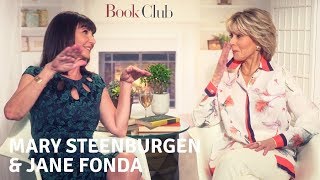