Malcolm McDowell (born Malcolm John Taylor; 13 June 1943) is an English actor, known for his boisterous and sometimes villainous roles. He trained as an actor at the London Academy of Music and Dramatic Art.

This ensemble drama portraits the life of several dancers of a Chicago troupe, focusing on a young dancer who's...

Two of the finest new body horrors on the planet, AND a night of debauchery with rising horror superstars, The Twisted Twins, Jen and Sylvia Soska! 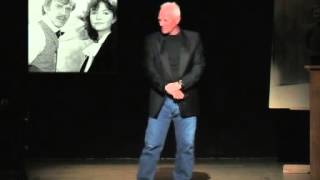 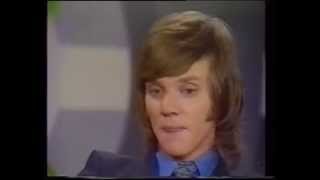 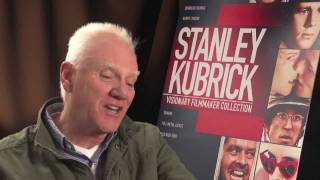 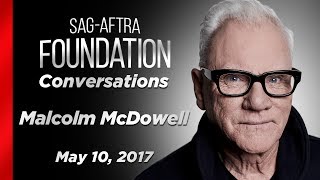