Mark Alan Ruffalo (; born November 22, 1967) is an American actor, filmmaker, and activist. He made his screen debut in an episode of CBS Summer Playhouse (1989), followed by minor film roles. He was part of the original cast of This Is Our Youth (1996), for which he was nominated for an Independent Spirit Award. Following were his roles in 13 Going on 30 (2004), Eternal Sunshine of the Spotless Mind (2004), Zodiac (2007), and What Doesn't Kill You (2008). In 2010, he starred in the psychological thriller Shutter Island and the comedy-drama The Kids Are All Right. For the latter, he received nominations for the SAG Award, BAFTA Award, and an Academy Award for Best Supporting Actor. He also co-starred in the mystery films Now You See Me and Now You See Me 2 as FBI Special Agent Dylan Rhodes.

The true story of how the Boston Globe uncovered the massive scandal of child molestation and cover-up within... 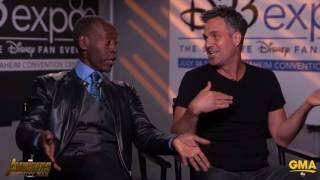 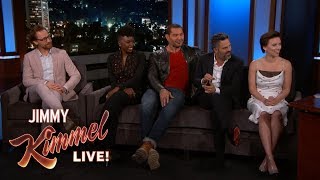 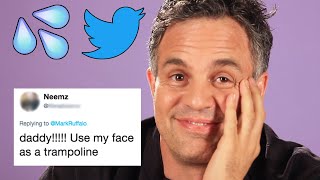 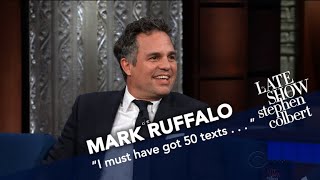 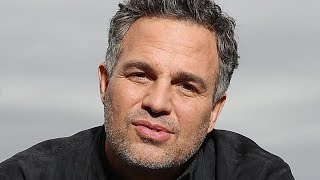