Kirsten Caroline Dunst (; born April 30, 1982) is an American actress. She made her film debut in Woody Allen's short film Oedipus Wrecks for the anthology film New York Stories (1989). At the age of twelve, Dunst gained widespread recognition as Claudia in Interview with the Vampire (1994), a role for which she was nominated for a Golden Globe Award for Best Supporting Actress. She appeared in Little Women the same year and in Jumanji the following year. After a recurring role in the third season of the NBC medical drama ER (1996–97) as Charlie Chemingo and starring in films such as Wag the Dog (1997), Small Soldiers (1998), the English dub of Kiki's Delivery Service (U.S. release 1998), and The Virgin Suicides (1999), Dunst began making romantic comedies and comedy-dramas, starring in Drop Dead Gorgeous (1999), Bring It On (2000), Get Over It and Crazy/Beautiful (both released in 2001).

Dunst achieved fame for her portrayal of Mary Jane Watson in Sam Raimi's Spider-Man trilogy (2002–2007). Since then, her films have included the romantic comedy Wimbledon (2004), the science fiction romantic comedy-drama Eternal Sunshine of the Spotless Mind (2004) and Cameron Crowe's romantic tragicomedy Elizabethtown (2005). She played the title role in Sofia Coppola's biographical film Marie Antoinette (2006) and starred in the comedy film How to Lose Friends & Alienate People (2008). She won the Best Actress Award at the Cannes Film Festival and the Saturn Award for Best Actress for her performance in Lars von Trier's Melancholia (2011). She starred in the second season of the television series Fargo in 2015, playing the role of Peggy Blumquist, a hairdresser who gets mixed up in a war between two crime families. Her performance garnered widespread critical acclaim, leading to her winning the Critics' Choice Television Award for Best Actress and being nominated for the Golden Globe Award for Best Actress and the Primetime Emmy Award for Outstanding Lead Actress in a Limited Series or Movie, losing to Lady Gaga and Sarah Paulson, respectively.

In 2017, Dunst won her first Screen Actors Guild Award for her performance in the drama Hidden Figures (2017), about women mathematicians in the space program, and co-starred in her third collaboration with Sofia Coppola, the historical drama thriller The Beguiled.

In 2001, Dunst made her singing debut in the film Get Over It, in which she performed two songs. She also sang the jazz song "After You've Gone" for the end credits of the film The Cat's Meow (2001).

"It would actually be really interesting if SPIDER-MAN died. Why doesn't the superhero ever die? I think if Mary...

Kirsten Dunst wearily admits to being a bit thorny. Her last interview of

In this beautiful movie about the end of the world, Justine and Michael are celebrating their marriage at a... 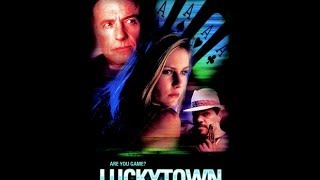 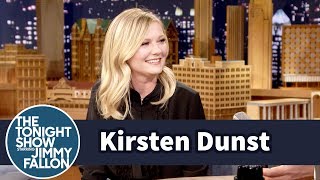 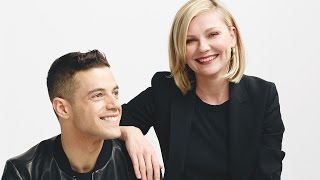 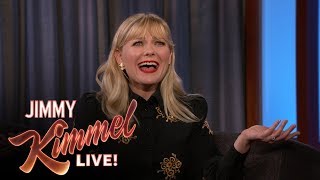 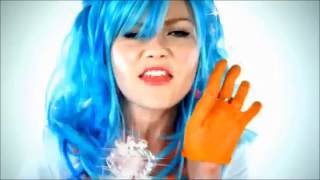