She has since appeared in several notable films, including the 2002 film Unfaithful, which earned her Satellite, New York Film Critics Circle, and National Society of Film Critics awards for Best Actress in a Motion Picture (Drama). Her performance in Unfaithful also garnered her Academy Award, Golden Globe, and Screen Actors Guild Award nominations for Best Actress.

Diane Lane is a remarkable 36. It seems that the older she gets, the more alluring she becomes. As exemplified...

Diane Lane admits that she can relate only too well to what her latest character endures throughout her latest movie, Under the Tuscan Sun.

Witness the spectacular journey of an incredible horse named Secretariat and the moving story of his unlikely... 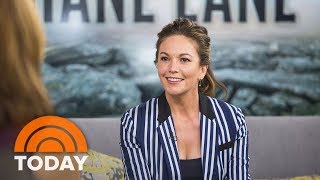 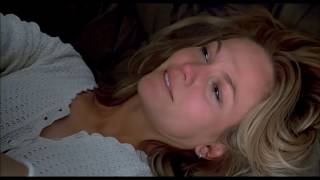 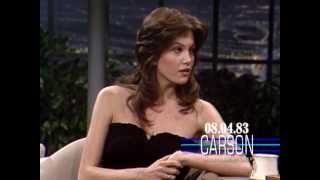 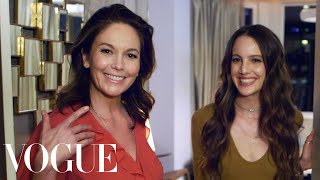 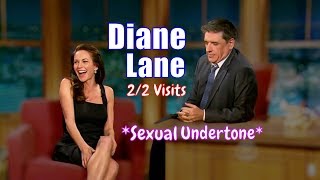