Diane Keaton (née Hall; born January 5, 1946) is an American film actress, director, and producer. She began her career on stage and made her screen debut in 1970. Her first major film role was as Kay Adams-Corleone in The Godfather (1972), but the films that shaped her early career were those with director and co-star Woody Allen, beginning with Play It Again, Sam in 1972. Her next two films with Allen, Sleeper (1973) and Love and Death (1975), established her as a comic actor. Her fourth, Annie Hall (1977), won her the Academy Award for Best Actress.

Keaton subsequently expanded her range to avoid becoming typecast as her Annie Hall persona. She became an accomplished dramatic performer, starring in Looking for Mr. Goodbar (1977) and received Academy Award nominations for Reds (1981), Marvin's Room (1996) and Something's Gotta Give (2003).

Some of her popular later films include Baby Boom (1987), Father of the Bride (1991), Father of the Bride Part II (1995), The First Wives Club (1996), and The Family Stone (2005). Keaton's films have earned a cumulative gross of over US$1.1 billion in North America. In addition to acting, she is also a photographer, real estate developer, author, and occasional singer.

Diane Keaton And So It Goes

Writer, Director and Producer, Justin Zackham (The Bucket List), is the mastermind behind The Wedding and... 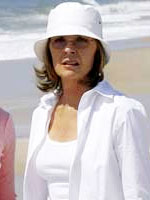 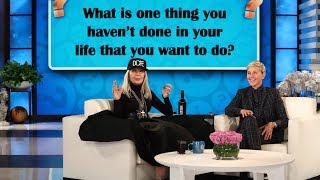 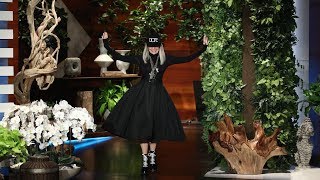 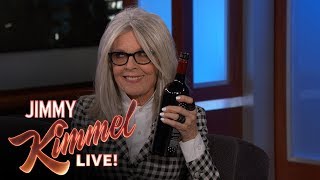 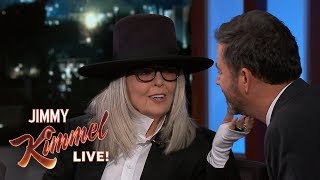 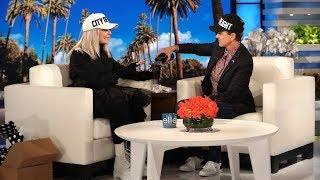