Brown's novels that feature the lead character, Langdon, also include historical themes and Christianity as motifs, and have generated controversy. Brown states on his website that his books are not anti-Christian, though he is on a 'constant spiritual journey' himself, and says that his book The Da Vinci Code is simply "an entertaining story that promotes spiritual discussion and debate" and suggests that the book may be used "as a positive catalyst for introspection and exploration of our faith".

The Lost Symbol is the follow up to Dan Brown's bestselling adult fiction novel, The Da Vinci Code. Brown has...

Inferno continues the Harvard symbologist's adventures on screen: when Robert Langdon wakes up in an Italian... 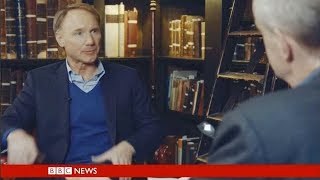 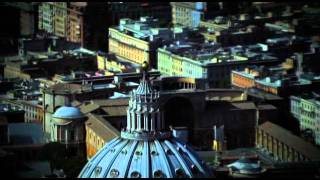 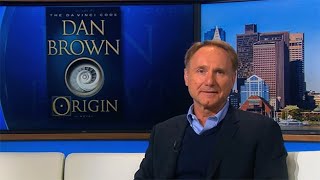 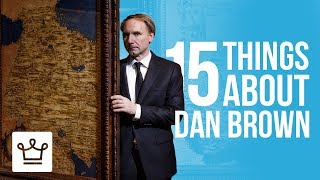