Colin Andrew Firth, (born 10 September 1960), is an English actor who has received an Academy Award, a Golden Globe Award, two BAFTA Awards, and three Screen Actors Guild Awards, as well as the Volpi Cup for Best Actor at the Venice Film Festival. In 2010, Firth's portrayal of King George VI in Tom Hooper's The King's Speech won him the Academy Award for Best Actor.

Identified in the late 1980s with the "Brit Pack" of rising, young British actors, it was not until his portrayal of Fitzwilliam Darcy in the 1995 television adaptation of Jane Austen's Pride and Prejudice that he received more widespread attention. This led to roles in films, such as The English Patient, Bridget Jones's Diary, for which he was nominated for a BAFTA Award, Shakespeare in Love, and Love Actually. In 2009, Firth received widespread critical acclaim for his leading role in A Single Man, for which he gained his first Academy Award nomination, and won a BAFTA Award. In 2014 Firth portrayed secret agent Harry Hart in the film Kingsman: The Secret Service; he would later reprise the role in the 2017 sequel Kingsman: The Golden Circle.

His films have grossed more than $3 billion from 42 releases worldwide. In 2011, Firth received a star on the Hollywood Walk of Fame, and was also selected as one of the Time 100. He was awarded an honorary degree from the University of Winchester in 2007, and was made a Freeman of the City of London in 2012. He has campaigned for the rights of indigenous tribal people, and is a member of Survival International. Firth has campaigned on issues of asylum seekers, refugees' rights, and the environment. He commissioned and co-authored a scientific paper on a study into the differences in brain structure between people of differing political orientations. 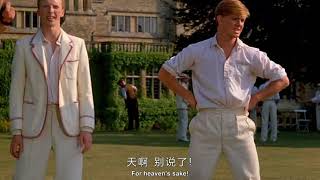 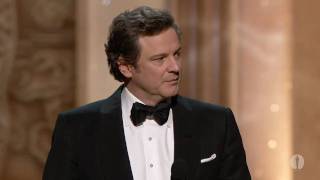 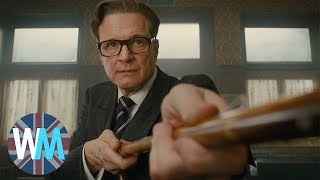 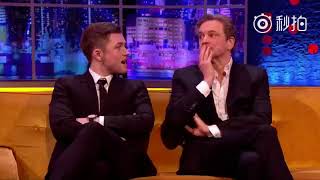