Stuart Bruce Greenwood (born August 12, 1956) is a Canadian actor and producer. He is known for his roles as the American president in Thirteen Days, National Treasure: Book of Secrets and Kingsman: The Golden Circle and for his role as Captain Christopher Pike in J. J. Abrams's Star Trek reboot series. In television, Greenwood starred as Gil Garcetti in The People v. O. J. Simpson: American Crime Story, and has appeared in Mad Men, St. Elsewhere, Knots Landing, and John from Cincinnati.

He has appeared in supporting roles in such films as Hollywood Homicide, Double Jeopardy, Déjà Vu, I, Robot, Dinner for Schmucks, Capote, The Post and as the motion-capture alien dubbed "Cooper" in Super 8. Greenwood is also a voice actor; his voice roles include Chiron in the Canadian animated series Class of the Titans and Bruce Wayne / Batman in Batman: Under the Red Hood, Young Justice and Batman: Gotham by Gaslight.

In the middle of a raging thunderstorm, a travelling circus accidentally leaves behind some very precious cargo...

Will Smith has already had a dynamic career, and 'I, Robot' is going to be another feather in his cap. JJ Abrams has created some of TV's most successful shows, from Felicity, to the compelling Alias, Lost, Fringe &... 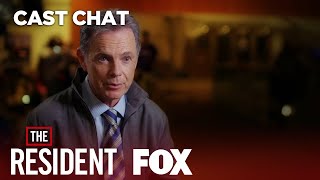 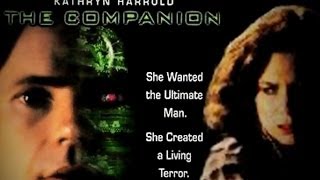 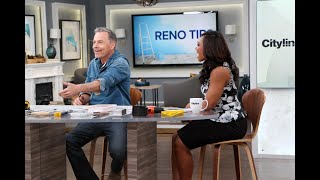 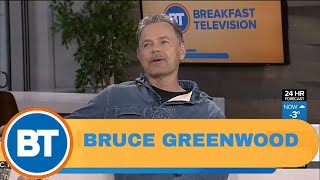