Kingsley appointed Knight Bachelor in 2002 for services to the British film industry. In 2010, he was awarded a star on the Hollywood Walk of Fame. In 2013, he received the BAFTA Los Angeles Britannia Award for Worldwide Contribution to Filmed Entertainment.

An orphan boy is raised in the jungle with the help of a pack of wolves, a bear, and a black panther. 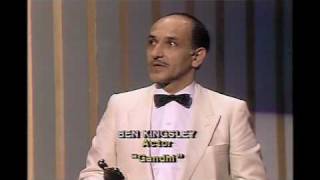 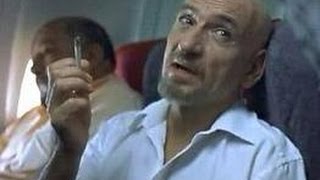 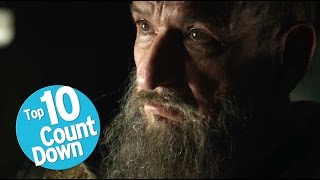