On television, she made guest appearances as Maxine Russo in Wizards of Waverly Place and young Snow White in Once Upon a Time. She also has a recurring role as Sophia Quinn in The Fosters. In 2015, she began starring as Grace Russell in the Hallmark Channel series Good Witch.

Katie Holmes Don't Be Afraid of the Dark

Something ancient and evil is alive in the darkness beneath the Blackwood Mansion. When young Sally Hurst... 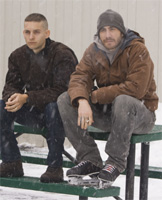 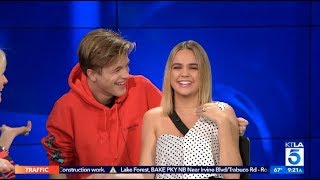 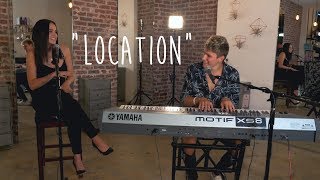 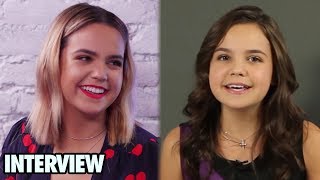