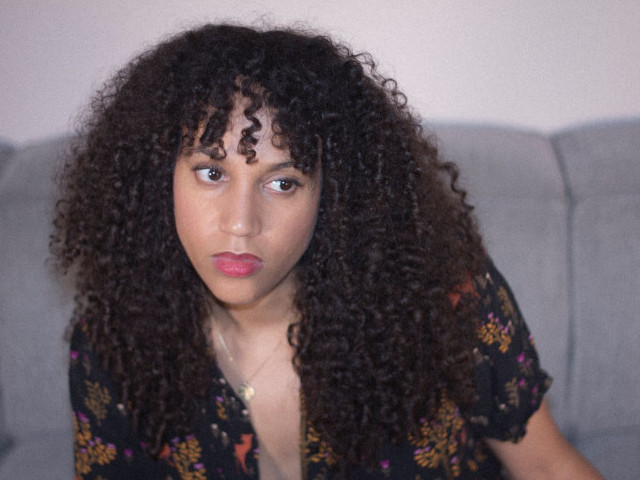 Sydney singer songwriter Anicia May releases her debut single Florence about a once-in-a-lifetime love and its permanent loss.  Florence invokes a feeling of yearning with its mesmerising vocals which flow like warm honey across a simple yet evocative melody.  An independent release distributed via the NoiseHive aggregator, Florence was produced by respected writer/producer, jayteehazard.

In 2021, Anicia played some of her songs for established producer, jayteehazard, who quickly teamed up with her to produce Florence, sparking a collaboration, and a flurry of songwriting from Anicia resulting in a  collection of darkly lyrical folk-inspired songs that she is proud of and ready to share with the world.

Inspired by the book On Chesil Beach by Ian McEwan the track speaks from the  perspective of the male protagonist about the female protagonist, Florence. "The book struck me as desperately sad, yet incisive. A gulf of loss can arise from tiny moments: harsh or unspoken words, incomplete actions or inaction, underpinned by fear, pride, anger, insecurity or any other emotion you may not understand. These can drive you to misrepresent yourself at an as yet unknown critical juncture. This is at heart what 'Florence' is about. I wrote the song over a simple fingerpicking pattern on guitar, I simply wrote the yearning I was feeling at the time."  Anicia May

Of the project producer jayteehazard says, I've known Anicia for many years and have always admired her songwriting ability, especially her lyrics. More recently, I had been looking to expand my horizons as a producer and explore different genres having predominantly worked in hip hop and electronic music. After hearing Anicia's folk-inspired work, it just seemed like the perfect fit. Working on music with Anicia has been exciting and I find her unique perspective inspiring. Based in Sydney, jaytee has produced and remixed the likes of BARKAA, Briggs, Hilltop Hoods and Haiku Hands. Of working with jayteehazard Anicia says, when jayteehazard became involved in producing it, I re-worked aspects of the melody and we cut it right down. He also created depth and space with the chorus of the song, which has made the finished track more dynamic and emotive.

Based in Sydney, Anicia herself has mixed Australian and Caribbean heritage. She found herself drawn in by the need to write from a young age, from poems and stories as a child, to classically inspired piano pieces as a teenager, and finally songwriting on guitar in her early 20s. While pursuing her professional career in law, Anicia continued to write songs, taking inspiration from acts such as Simon & Garfunkel, Laura Marling and Joan As Police Woman.