Young Victoria is a film that depicts the young life, and early reign of Queen Victoria, and focuses on her romance and marriage to her soul mate Albert.

From Academy winners Graham King and Martin Scorsese it is an absolutely gorgeous film about her early life. On the eve of her 18th birthday and succession to the English throne, young princess Victoria (Emily Blunt, The Devil Wears Prada) is caught in a royal power struggle. But it is her blossoming love affair with Albert (Rupert Friend) that will determine the strength of her reign.

British Actress Emily Blunt is dazzling as the Young Victoria, she is beautiful in the role, and her acting is sublime. We will be seeing a lot more of Britain's new 'it' girl. This period film unlike others before it, uses a lighter hand regarding the politics of the day, and delves more into the enduring romance between Victoria and Albert.

The film grips astonishingly close to historical facts, here are some fun facts:

Scenes such as at Windsor where the King insults Victoria's mother was not only true, two thirds of the speech was actually said by the King at the time.

The honeymoon bed depicted in the film was slept in by Queen Victoria in 1843. The room was so small that the shots had to be filmed through the outside windows.

The costumes that Emily Blunt wore in the film were insured for 10,000 pounds each. 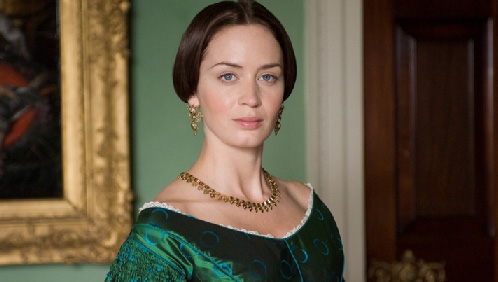 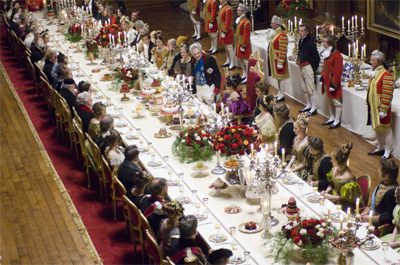 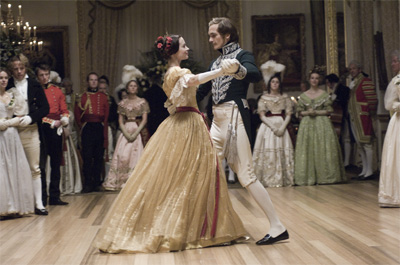 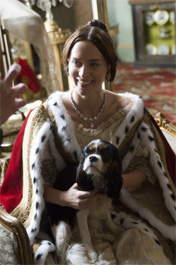