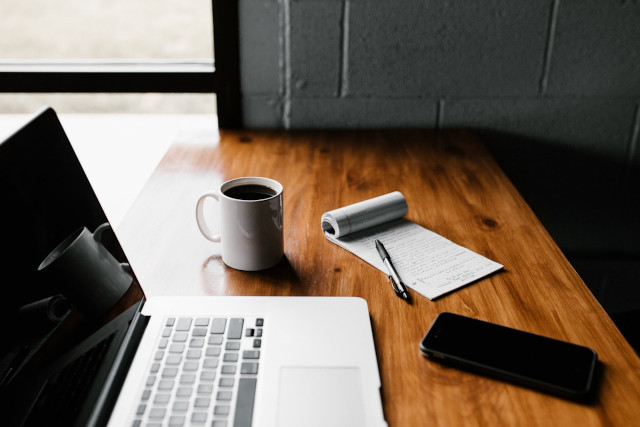 Mr Hedley said the Australian Government's current review of the Business Innovation and Investment Program (BIIP) was an opportunity enhance the economic and social outcomes of the program by directing more funds towards priority sectors such as universities.

"The complying investment framework of BIIP should be restructured to give priority to high net worth migrant investors who can provide a rich, long-term source of funding," he said.

"Reopening applications under the BIIP could immediately unlock millions of dollars in available funds to support universities to recover and grow in a post-COVID-19 economy."

"The Australian Government and universities aim to increase the $37.6 billion contribution that international education made to the Australian economy last financial year," Mr Hedley said.

"Wealthy migrant investors could play a greater role in making up for the loss of international students and strengthening the capabilities of our universities to build better ties to the rest of the world.

"It could also lead to more university endowments, another growing source of stable revenue."

University-focused venture capital fund Stoic Venture Capital has united with Atlas Advisors Australia to call for greater funding under the BIIP for universities and venture capital.

"Many Australian startups that could go on to become industry leaders have emerged from research conducted in university laboratories," Dr Waring said.

"Revamping the complying investment framework to prioritise capital constrained companies rather than to support more mature companies and assets reconfigures immigration policy to address the gaps in capital markets."

Photo by Andrew Neel on Unsplash