What Parents Need to Know About Hollywood & Child Actors 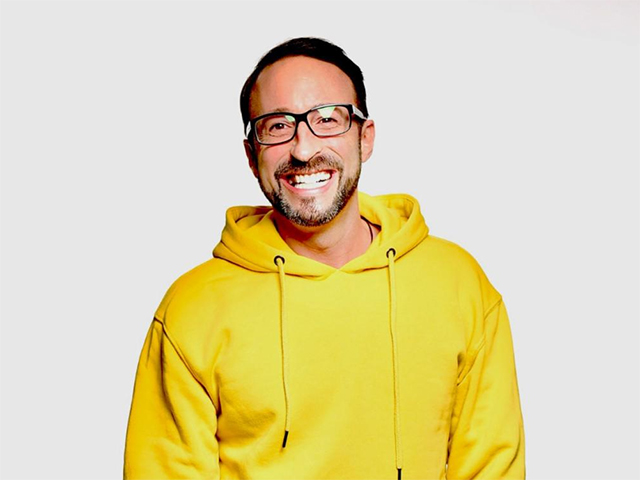 What Parents Need to Know About Hollywood & Child Actors

To give parents a behind the scenes view of Hollywood and real-world advice for their kids who want to act, sing, or dance, we introduce Joe Lorenzo who has cultivated some of today's most popular young stars as a renowned Hollywood Talent Manager, Casting Director, and now as CEO of Society Performers Academy where he is working to give kids and parents kids the opportunity to train, coach, and develop their craft.
Joe is behind the country's leading talent coaching organization, Society Performers Academy, which comprises more than 20 teachers, including actors, talent coaches, casting directors, dancers, singers, and more (see their bios HERE). Joe and his award-winning team crisscross the country giving kids the opportunity to audition for agents, managers, and casting directors. He also regularly hears from parents stories of being taken advantage of by scammers and hopes to arrange an interview with you to help parents navigate the leap into the entertainment industry and protect their children. Just some of the many topics that Joe can discuss includes:
Working in the film/television industy as a manager for more than 2 decades, Joe Lorenzo represented Above and Below the Line talent, including actors EG Daily (one of the highest grossing voice-over actors of all time/"Tommy Pickles" of The Rugrats, "Buttercup" of The Powerpuff Girls, "Baby Mumbles" of Happy Feet, "Louie the Duck" of Ducktales, and more!); Louis Moyle (7 yrs. Old) ( "My Name is Earl"), Nielen Benvegnu (15 yrs. Old) (Tarik in "The Sandlot 2", and "Womens Murder Club" on ABC ), Amy & Zoe Schlagel (7 yrs. Old) (Lead/ "The Year of the Dog" for Paramount; which garnered the twin girls a 3 picture deal with the studio/ Paramount), Kate Orsini ("General Hospital"); Ben Easter ("I Will Always Know What You Did Last Summer") Tyler Blackburn ("Pretty Little Liars"); Kara Crane ("Disney 365, Disneys Minutemen"); Joel Rush ("Days of our Lives"); Aimee Lynn Chadwick ("Disneys Prom"); Lindsey Haun ("HBO's True Blood"); Michael King ("ABC's Last Resort"); Breanna Yde ("Nickelodeon's Haunted Hathaways, & School of Rock"); Ajiona Alexus ("Netflix 13 Reasons Why" and "FOX's Empire"); and such kids shows as "Zoey 101", "The Suite Life Of Zack and Cody", and the ever so popular "Hannah Montana"; and more!