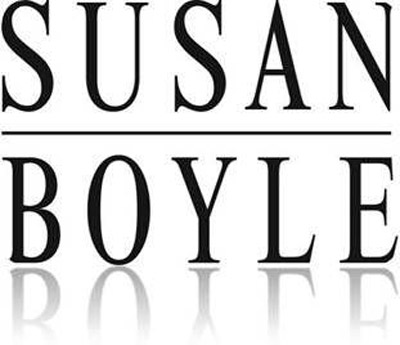 Susan Boyle and acclaimed producers Cliff Masterson and Steve Anderson joined forces to present a sensational album that is undoubtedly a Christmas must have.

Featuring breathtaking renditions of -Little Drummer Boy' and -The Christmas Song', Susan also joins the legendary Johnny Mathis on -When A Child Is Born'. The album features an original song, -Miracle Hymn', the soundtrack from her first upcoming movie, The Christmas Candle.

Talking about her latest album Susan said; 'Christmas is still my most favourite time of the year, I have fond memories of family Christmas' growing up. To be able to put a unique twist on classic Christmas songs is truly wonderful. To sing with Elvis, well I didn't think it would be possible, isn't technology brilliant. I grew up with Elvis playing in my home. My father was a huge fan, so to be able to duet with Elvis on a track on my own album, well, my father would be so proud. This song is for him and his love of Elvis."

Produced by Cliff Masterson and Steve Anderson in Glasgow, the duo are highly regarded producers who have worked with Lionel Richie, Kylie Minogue, Emeli Sande and Westlife.
Known best for her element of surprise and a powerful and heart stopping voice, Susan has become a global top selling artist. The phenomenal album sales, record breaking achievements and multi platinum chart domination- Susan has come a long way from the Britain's Got Talent stage in 2009.

To date her previous three albums, I Dreamed A Dream, The Gift, Someone to Watch Over Me and Standing Ovation have sold over 20 million copies and stormed to the top of the charts in over 30 countries including Australia.