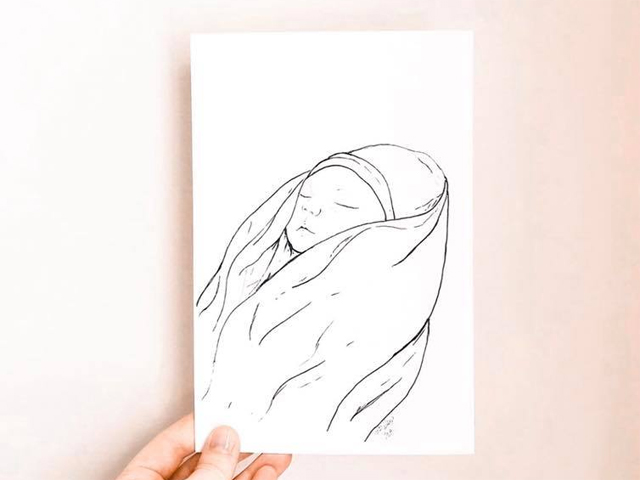 This decision means the Government will increase the parental leave entitlement from six weeks to a maximum of 12 months for those who have experienced a stillbirth or infant death.

"This decision is much-needed, hard-fought and long-awaited. It will give families of stillborn children the same leave entitlements as parents of live born babies," Ms Brezler said.

"Changes to The Fair Work Act were the first recommendation made by the Select Committee following the 2018 Stillbirth Senate Inquiry and will make a world of difference to the six Australian families who experience stillbirth every day.

"The Federal Government has absolutely listened to the calls from parents of stillborn babies and has acted to level the playing field on parental leave.

"This decision is both the fair thing to do and the right thing to do. We offer our heartfelt thanks to Attorney-General Christian Porter and the Morrison Government.

"The Stillbirth Foundation has been calling for these changes for some time and greatly appreciates the bipartisan approach that the Government and Opposition have taken here.

"Parents of stillborn babies are still parents, and six weeks is not enough time to grieve the loss of their babies. They deserve equal access to parental leave and this announcement makes that so."

"With today's announcement, the government has taken the lead to recognise that parents of stillborn babies are parents too.

"This is an important move to achieve equality for all parents and remove a stigma around stillbirth."

To find out more about Stillbirth Foundation Australia visit: www.stillbirthfoundation.org.au