Le P Beam Me Up 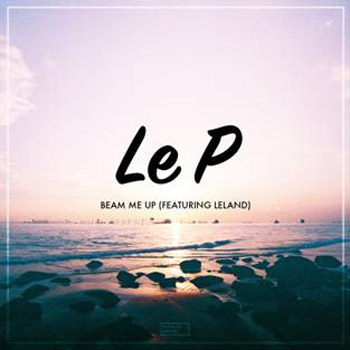 Le P Beam Me Up

Hailing from the frozen wonderland of Bergen, Norway, Piotr Kolacz (Le P) is an unlikely candidate to produce some of the best and brightest of today's tropical house jams … but that's exactly what he does. His recent remixes of Milky Chance, Gorgon City, and Seinabo Sey have garnered him several million spins on Soundcloud, plus features on notable blogs such as Earmilk, Your Music Radar, and Caveman Sounds.