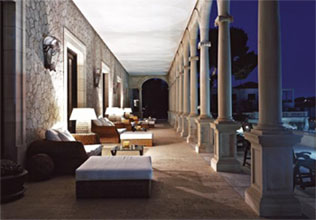 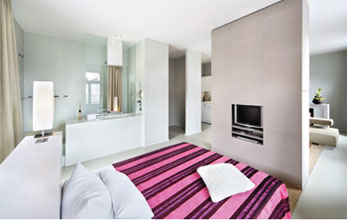 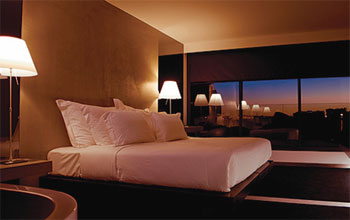 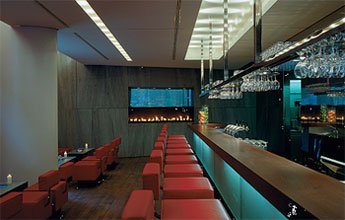 Design Hotels, a global hotel marketing and services company and hospitality consultant with a unique approach to hospitality has signed 23 new properties, increasing its membership to more than 175 hotels around the world. With these new properties, Design Hotels further enhances its portfolio of curated, design-led hotels. Each member hotel represents the vision of an independent hotelier an individual with a passion for genuine hospitality that is culturally rooted and enhanced by thought-provoking design and architecture.

Throughout 2008, Design Hotels inducted several new members to the collection: The Limes Hotel, in Brisbane, marked the first ever member of Design Hotels in Australia and the addition of 3 Nagas by Alila in Laos brought further geographic diversity to the collection. Aguas de Ibiza Spa & Resort opened in June 2008 bringing eco-chic luxury to the Balearic Islands, while The Emperor brought an unprecedented touch of cutting edge design to Beijing, China.

The complete list of 23 new members, plus recent and upcoming openings by geographical region is as follows:

Norway
The Other Side, Neiden Summer 2009
www.designhotels.com/theotherside 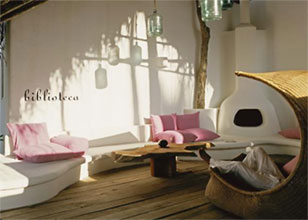 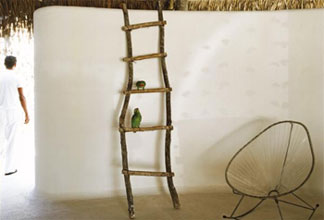 Design Hotels, a global hospitality company, brings under its umbrella over 175 independently owned, designdriven properties in more than 40 countries around the globe. Member hotels benefit from customized services ranging from global sales representation and reservations, to revenue & distribution management; from strategic marketing and public relations to branding; therefore receiving the exposure they need around the world while maintaining their individual identity. Conceived in 1993 by Claus Sendlinger, then a travel agent, and today its hands-on president and CEO, Design Hotels has its headquarters in Berlin and branches in London, Barcelona, New York, Singapore, Bali, Tokyo and Perth.