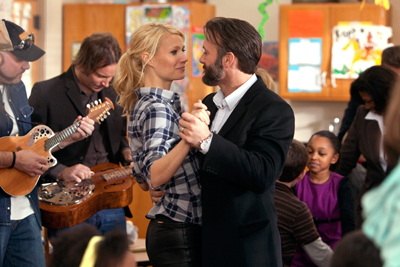 Synopsis: Country Strong is a drama centred on a rising young country-music songwriter (Garrett Hedlund) who gets involved with an emotionally unstable fallen star (Gwyneth Paltrow). As his star rises and she makes a comeback, it leads to romantic complications involving her husband and manager (Tim McGraw) and a beauty queen-turned-singer (Leighton Meester). Between concerts and romantic entanglements, old demons threaten to derail them all. Written and directed by Shana Feste and produced by Tobey Maguire and Jenno Topping 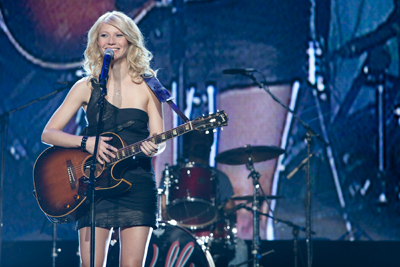