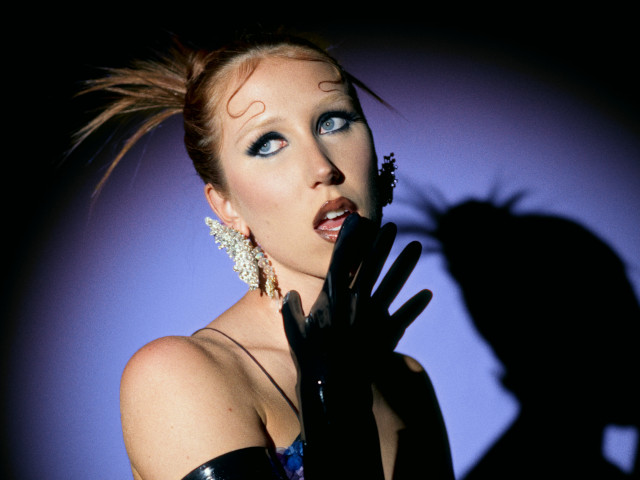 Having strongly defined her disco-pop soundscape in 2021, disco-pop queen Chase Zera returns with four reimagined versions of her funky dance track 'Jealous', with the 'Jealous After Dark' remix EP. Chase's music is no stranger to a catchy bassline and charmingly soothing vocals and 'Jealous' is concrete evidence of that, with the remixes courtesy of Go Freek, JOY., Groove City & Casual Connection each accentuating various elements and creating a stellar selection primed for both dancefloors and sunset cocktails.

The remix EP comes off the back of some monumental shows with Chase performing at Mardi Gras Fair Day, as well as being part of the TikTok float for the official parade of Sydney's Gay and Lesbian Mardi Gras where she performed alongside a plethora of fellow queer artists. With further recent shows at Ocean Lovers Festival, and Watsons Bay Hotel (DJ Set), this weekend Chase is due to support Bag Raiders in Albury (DJ Set).

The success of 'Supernova' and 'Jealous' allowed Chase to blast into 2022 with live performances at NYE In the Park and the mainstage of Mardi Gras' Fair Day festival where she gave a fierce performance. With plenty more live shows and DJ sets slated for 2022, The Sydney talent has been impressing fans and industry alike, with support across triple j, The Edge 96.1, KIIS as well as blog love via NME, Tone Deaf, Life Without Andy, Purple Sneakers, Cool Accidents, Women In Pop, The AU Review, Future Mag Music, and many more. The future is bright for this young talent and this track only cements her position as a rising star.

Chase Zera's 'Jealous After Dark' remix EP is out now.