Rufus Frederik Sewell (; born 29 October 1967) is an English actor. He has appeared in films such as Hamlet, The Woodlanders, Dangerous Beauty, Dark City, A Knight's Tale, The Illusionist, Tristan and Isolde, and Martha, Meet Frank, Daniel and Laurence. On television, he has starred in Middlemarch, The Man in the High Castle, Zen, The Pillars of the Earth, Charles II: The Power and The Passion, Holiday and Eleventh Hour. On stage, he originated the role of Septimus Hodge in Tom Stoppard's Arcadia and the role of Jan in Stoppard's Rock 'n' Roll, with the latter earning him an Olivier Award and a Tony Award nomination.

Downloading Nancy was one of the more controversial films screened at last year's Sundance Film Festival. This...

When a terrifying new enemy threatens the innocent, Hercules and his fearless team of warriors must lead their... 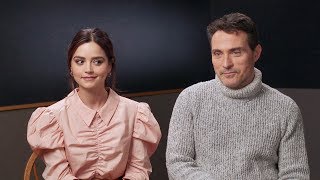 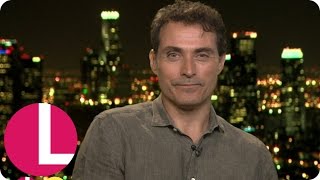 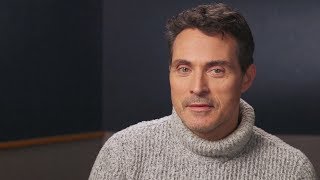 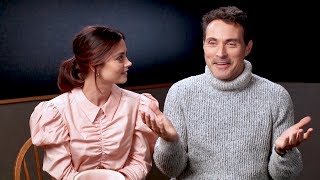 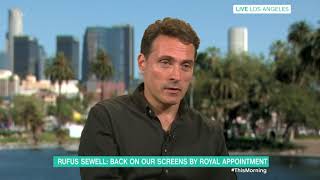 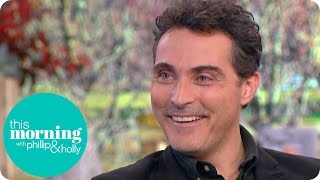