Raymond Andrew "Ray" Winstone (; born 19 February 1957) is an English film and television actor. He is mostly known for his "hard man" roles beginning with his role as Carlin in the 1979 film Scum. He also played Kevin, an ex-army soldier, in Quadrophenia as well as Will Scarlet in the television series Robin of Sherwood. He has also become well known as a voice over actor, and has recently branched out into film production.

His career includes roles in the films Sexy Beast, Cold Mountain, King Arthur, The Magic Roundabout, The Departed, Beowulf, Indiana Jones and the Kingdom of the Crystal Skull, Edge of Darkness, The Sweeney and Noah.

In 2006, American critic Roger Ebert described Winstone as "one of the best actors now at work in movies".

Currently appearing as a cuckolded gangster in the brilliantly subversive 44 Inch Chest, Ray Winstone will next...

Breaking and Entering" tells the story of a series of criminal and emotional thefts, set against the backdrop of...

Three armed men storm his village and make a violent attempt to take his life. Surviving the attack, Jim... 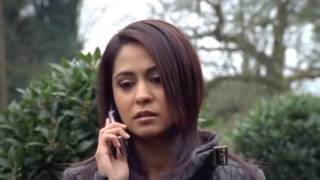 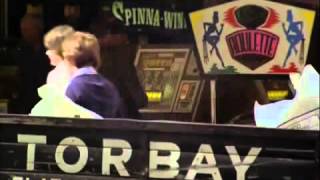 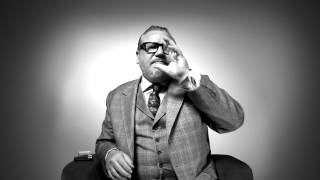 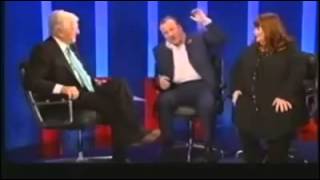 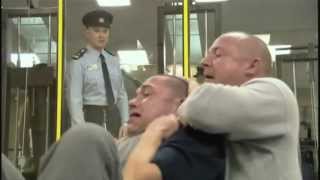