In 2011, Fiennes made his directorial debut with his film adaptation of Shakespeare's tragedy Coriolanus, in which he also played the title character. Fiennes won a Tony Award for playing Prince Hamlet on Broadway. Since 1999, Fiennes has served as an ambassador for UNICEF UK. One of the highest profile actors in contemporary British popular culture, Fiennes appeared on Debrett's 2017 list of the most influential people in the UK.

Ralph Fiennes was born in Suffolk and grew up in England and Ireland. He attended the Royal Academy of Dramatic... 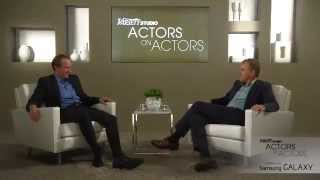 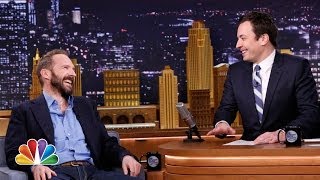 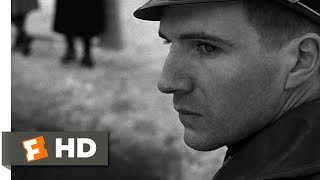 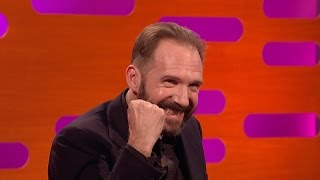 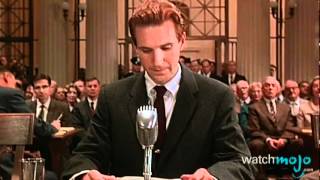