Alexandra Elizabeth Kingston (born 11 March 1963) is an English actress, who trained at the Royal Academy of Dramatic Art in London. Active from the early 1980s, Kingston became noted for her television work in both Britain and America in the 1990s, including her portrayal of the title role in the British miniseries The Fortunes and Misfortunes of Moll Flanders (1996) and her regular role as Dr. Elizabeth Corday in the NBC medical drama ER (1997–2004).

Later credits include the recurring role of River Song in the BBC science fiction series Doctor Who (2008–2015), Mrs. Bennet in the ITV1 period-drama fantasy Lost in Austen (2008) and Dinah Drake Lance in The CW's Superhero fiction drama series Arrow (2013–2016).

Amanda Price is a devoted Jane Austen fan; often immersing herself into a world of dashing gents, elegant...

It's been a rough life for Ellie, Hannah, Josie and Shoo- all ex-cons with nothing to show for their lives- but...

Like Crazy - A young American guy and a young British girl meet in college and fall in love. Their love is... 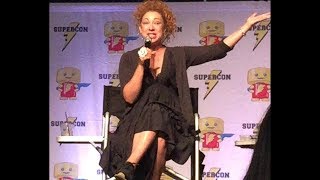 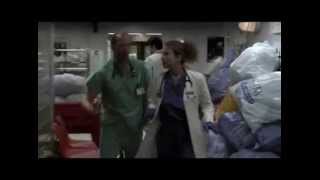 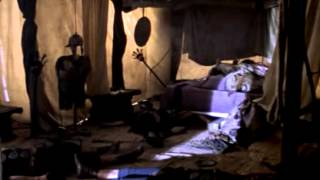 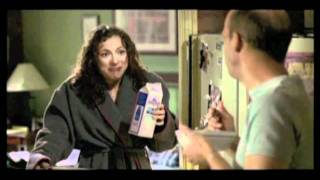 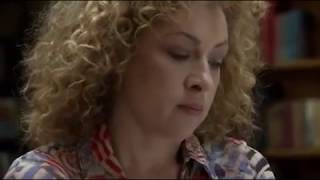