Miranda Jane Richardson (born 3 March 1958) is an English stage, film and television actress. She made her film debut playing Ruth Ellis in Dance with a Stranger in 1985 and went on to receive Academy Award nominations for Damage (1992) and Tom & Viv (1994). For Damage, she won the BAFTA Award for Best Supporting Actress. She has also won Golden Globe Awards for Enchanted April (1992) and the TV film Fatherland (1994).

The Rage In Placid Lake

Placid Lake's life has never been normal. From his early years when his mother sent him to school in a dress to... Michael Caine and Dylan Moran star in this hilarious new comedy as O'Malley and Tom, a pair of hopeless Dublin...

Paige, a pre-med student from Wisconsin, is on the fast track toward her lifelong goals. Edward, the Crown... 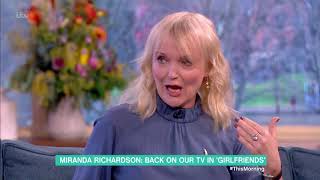 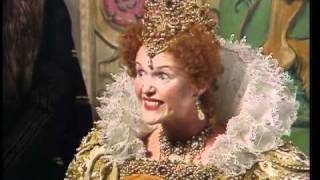 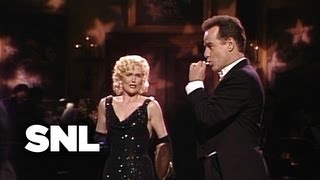 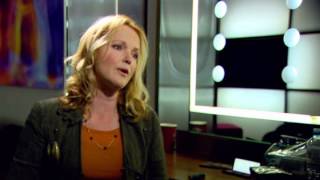 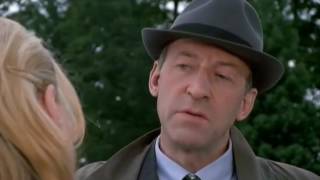