Tyler began a career in modeling at the age of 14, but, after less than a year, she decided to focus on acting. After her film debut Silent Fall (1994), she appeared in supporting roles in Empire Records (1995), Heavy (1996) and That Thing You Do! (1996). Tyler later achieved critical recognition in the leading role in Bernardo Bertolucci's Stealing Beauty (1996), playing a teenage girl visiting her deceased mother's artist friends in Italy. She followed this by appearing in supporting roles including Inventing the Abbotts (1997) and Robert Altman's black comedy Cookie's Fortune (1999).

Tyler achieved international recognition with her portrayal of Elf maiden Arwen Undómiel in the Lord of the Rings film trilogy (2001–2003). She has appeared in an eclectic range of films, including the 2004 comedy Jersey Girl, the indie film Lonesome Jim (2005), the drama Reign Over Me (2007) and big-budget studio films such as Armageddon (1998), the home invasion horror film The Strangers (2008) and The Incredible Hulk (2008). In 2014, Tyler made her television debut on the HBO series The Leftovers in a regular role.

She has served as a United Nations Children's Fund (UNICEF) Goodwill Ambassador for the United States in 2003, and as a spokesperson for Givenchy's line of perfume and cosmetics.

What would you do if your mother moved in with you and just wouldn't leave? When Noah Cooper, 29, is fired from...

At Home in the Whole Food Kitchen

A sophisticated vegetarian cookbook with everything you need to feel at home in the kitchen, cooking in the most nourishing and delicious ways. 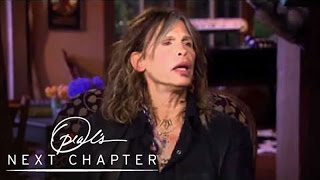 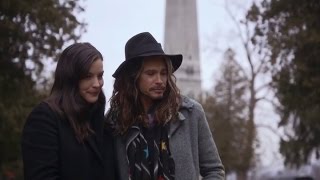 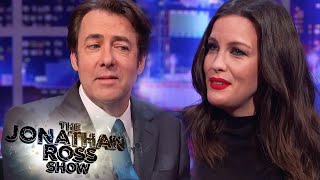 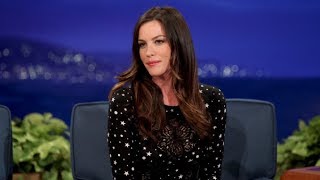 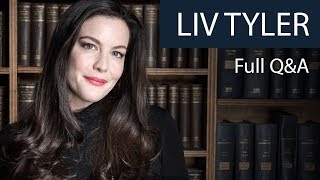