Beverle Lorence "Bebe" Buell (born July 14, 1953) is an American singer and former fashion model, and Playboy magazine's November 1974 Playmate of the Month. Buell moved to New York in 1971 after signing a modeling contract with Eileen Ford, and garnered much notoriety after her publicized relationship with musician Todd Rundgren from 1972 until 1979, as well as her liaisons with several rock musicians over the following four decades. She is the mother of actress Liv Tyler, whose father is Aerosmith frontman Steven Tyler. Buell was involved with Rundgren when she had a fling with Tyler and gave birth to Liv in 1977; she then resumed her relationship with Rundgren.

In 2001, Buell wrote an autobiography (with Victor Bockris) titled Rebel Heart: An American Rock and Roll Journey. The book was a New York Times bestseller. The paperback was issued in 2002. 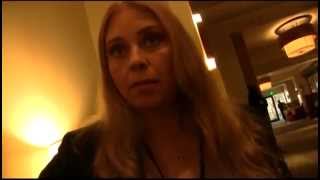 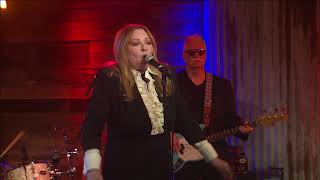 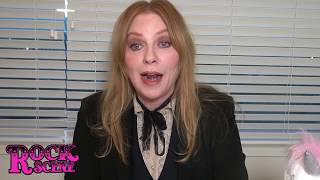 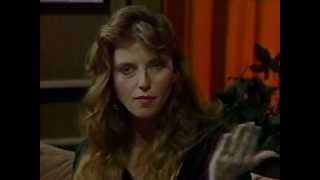 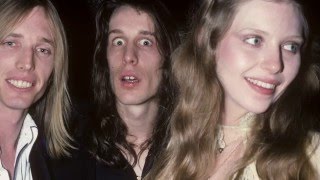