Lindsay Dee Lohan (born July 2, 1986) is an American actress, businesswoman, fashion designer and singer. Born and raised in New York, Lohan was signed to Ford Models as a child. Having appeared as a regular on Another World at age 10, her breakthrough came in Disney Pictures' The Parent Trap (1998). The film's success led to appearances in a string of their televised films and the theatrical Freaky Friday (2003).

Lohan's work won her childhood stardom, and the sleeper hit Mean Girls (2004) affirmed her status as a teen idol. She then starred in Herbie: Fully Loaded (2005), and Just My Luck (2006). Lohan had become subjected to intensive media coverage following legal troubles and visits to rehabilitation facilities. Evidently, she chose to focus on more mature roles including ones in A Prairie Home Companion (2006), Bobby (2006) and Chapter 27 (2007). Continued legal troubles resulted in the loss of several roles and damage to her public image. In the 2010s, she appeared in films Machete (2010), Liz & Dick (2012) and The Canyons (2013), amongst others. Following a highly publicised interview with Oprah, Lohan was subject of the OWN docu-series, Lindsay (2014–15). In 2015, she made her stage debut in the London West End production of Speed-the-Plow.

Alongside her acting career, Lohan is also a recording artist. Her deal with Casablanca resulted in commercial albums Speak (2004) and A Little More Personal (Raw) (2005), which were certified platinum and gold, respectively. Her musical endeavour saw her appearing on numerous soundtracks and releasing several radio singles including "Bossy", which peaked atop the Billboard Dance Chart. Lohan also dabbled in fashion, beginning a line of her own titled 6126 and briefly serving as artistic advisor for Emmanuel Ungaro in 2009.

Lohan will return to television with a recurring role on the Sky One series Sick Note in 2018.

Lindsay Lohan is not so much a mean girl but a party girl. When it comes to discussing her Mean Girls role as a...

Its official! The hottest new nail trend to hit the catwalk this season is SILVER! Silver is set to pick up... 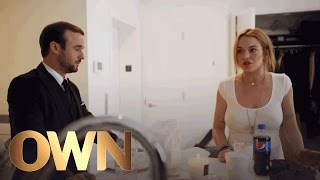 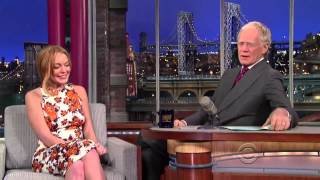 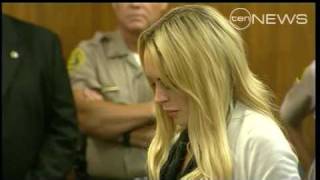 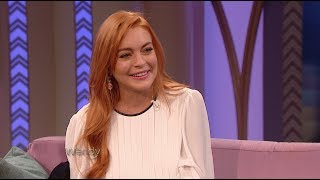