Hu has had recurring roles as Pearl on the CW series The Vampire Diaries, as China White on the CW series Arrow, as Abigail Cho on the Syfy series Warehouse 13, as Stacy Hirano in the animated series Phineas and Ferb, and as Oroku Karai/Hamato Miwa on Teenage Mutant Ninja Turtles.

You would think "The Rock" had been meeting the press all his life. Charming, unpretentious and seemingly...

The Gordonston Ladies Dog Walking Club. As secrets are revealed, old and recent history unravels and an...

Celebrities sparkled on the evening, as they toasted Australias leading makeup artist and cosmetics brand,... 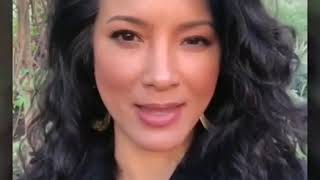 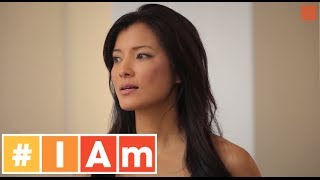 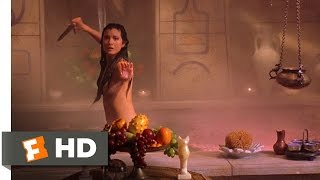 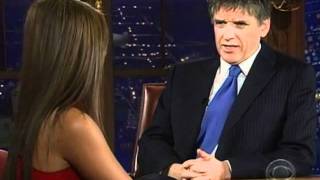 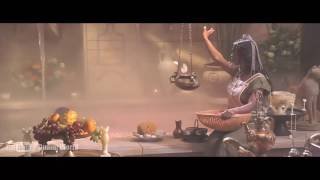