Jeremy Lee Renner (born January 7, 1971) is an American actor. He appeared largely in independent films, such as Dahmer (2002) and Neo Ned (2005). Renner appeared in supporting roles in bigger films, such as S.W.A.T. (2003) and 28 Weeks Later (2007). Renner was nominated for the Academy Award for Best Actor for his performance in The Hurt Locker (2008) and for the Academy Award for Best Supporting Actor for his much-praised performance in The Town (2010). 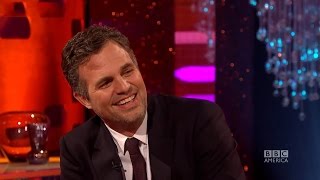 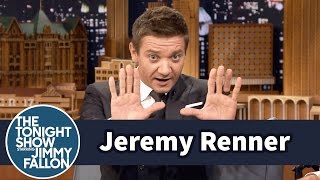 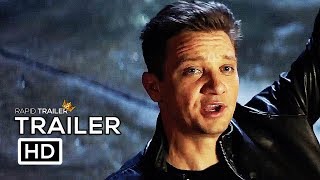 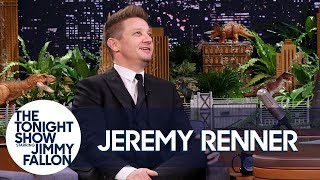 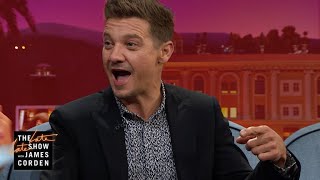