Saunders first found attention in the 1980s when she became a member of The Comic Strip after graduating from the Central School of Speech and Drama in London. With her comedy partner Dawn French, she wrote and starred in their eponymous sketch show, French and Saunders, for which she and French received a BAFTA fellowship in 2009. Saunders received acclaim through the early to mid-1990s for writing and playing the main character of Edina Monsoon in the BBC sitcom Absolutely Fabulous.

She has guest-starred in the American sitcoms Roseanne and Friends and won the People's Choice Awards for voicing the evil Fairy Godmother in DreamWorks' animated Shrek 2. In 2015, Saunders voiced Queen Elizabeth II in the animated comedy film Minions, and in 2016 she voiced Nana Noodleman in the animated musical film Sing.

Shrek and Princess Fiona have barely finished their honeymoon when they receive and invitation from Far, Far Away to meet the parents.

Jennifer Saunders and Joanna Lumley are back!Five years have gone by, Edina has a new TV production company,... 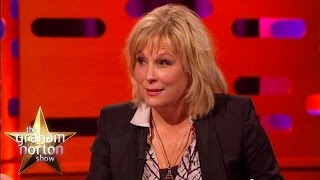 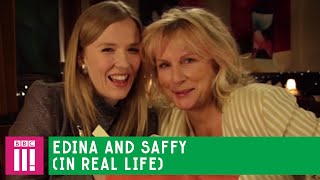 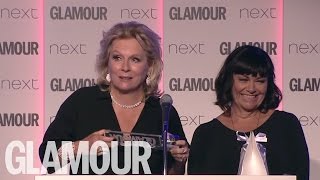 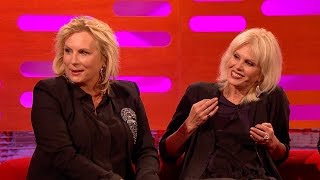