Heidi Klum (pronounced [ˈhaɪ̯di ˈklʊm]; born 1 June 1973) is a German model, television personality, businesswoman, fashion designer, singer, television producer, author, and actress. She appeared on the cover of the Sports Illustrated Swimsuit Issue and in 1999 was the first German model to become a Victoria's Secret Angel.

Following a successful modeling career, Klum became the host and a judge of Germany's Next Topmodel and the reality show Project Runway which earned her an Emmy nomination in 2008 and a win in 2013 for Outstanding Host for a Reality or Reality-Competition Program (shared with co-host Tim Gunn); Klum has been nominated for six Emmy Awards. She has worked as a spokesmodel for Dannon and H&M, and has appeared in numerous commercials for McDonald's, Volkswagen and others. In 2009, Klum became Barbie's official ambassador on Barbie's 50th anniversary. As an occasional actress, she had supporting roles in movies including Blow Dry (2001), Ella Enchanted (2004), and made cameo appearances in The Devil Wears Prada (2006) and Perfect Stranger (2007). She has also appeared on TV shows including Sex and the City, How I Met Your Mother, Desperate Housewives and Parks and Recreation. Since 2013, Klum has been a judge on the NBC reality show America's Got Talent.

In May 2011, Forbes magazine estimated Klum's total earnings for that year as US$20 million. She was ranked second on Forbes' list of the "World's Top-Earning Models". Forbes noted that since ending her 13-year run as a Victoria's Secret Angel, Klum has become more of a businesswoman than a model. In 2008, she became an American citizen while maintaining her native German citizenship. Celebrities from the worlds of film, television, music and sports have come together to lend a hand for Hasbro...

How to Win a Break Up

Ending a long-term relationship is extremely hard and after the first couple of weeks, when you start to re-live... 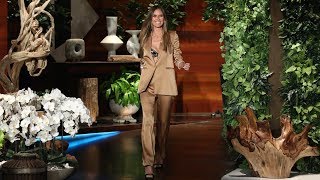 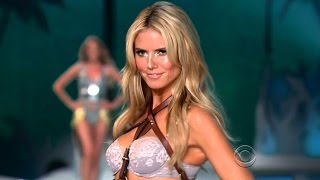 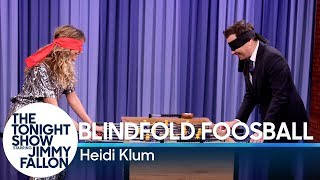 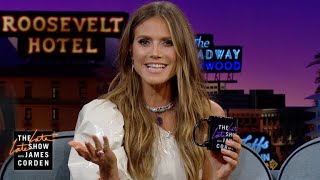 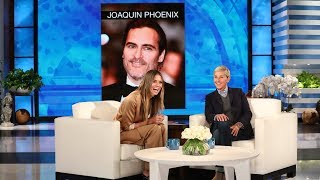