Barbara Hershey (born Barbara Lynn Herzstein; February 5, 1948), once known as Barbara Seagull, is an American actress. In a career spanning over 50 years, she has played a variety of roles on television and in cinema in several genres, including Westerns and comedies. She began acting at age 17 in 1965, but did not achieve much critical acclaim until the latter half of the 1980s. By that time, the Chicago Tribune referred to her as "one of America's finest actresses."

Establishing a reputation early in her career as a "hippie", Hershey experienced conflict between her personal life and her acting goals. Her career suffered a decline during a six-year relationship with actor David Carradine, with whom she had a child. She experimented with a change in stage name that she later regretted. During this time, her personal life was highly publicized and ridiculed. Her acting career was not well established until she separated from Carradine and changed her stage name back to Hershey. Later in her career, she began to keep her personal life private.

US critics are raving about Lantana, Ray Lawrence's startling AFI-award winning masterpiece. With the film... 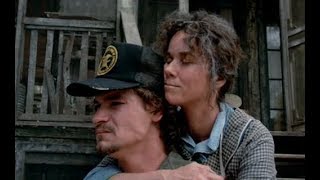 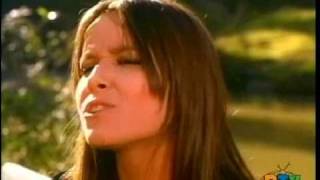 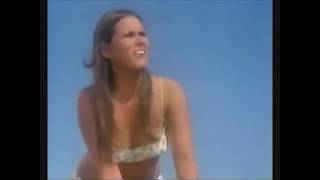