José Antonio Domínguez Bandera (born 10 August 1960), known professionally as Antonio Banderas, is a Spanish actor, singer, and producer. He began his acting career with a series of films by director Pedro Almodóvar and then appeared in high-profile Hollywood films, especially in the 1990s, including Assassins, Evita, Interview with the Vampire, Philadelphia, Desperado, The Mask of Zorro, Take the Lead, The Expendables 3 and Spy Kids. Banderas also portrayed the voice of "Puss in Boots" in the Shrek sequels and Puss in Boots as well as the bee in the US Nasonex commercials.

Hes as suave and smooth as the characters he plays. Antonio Banderas is perfectly cast as the passionate...

Antonio Banderas talks about Melanie, family and his new role as Puss in Boots in Shrek 2. 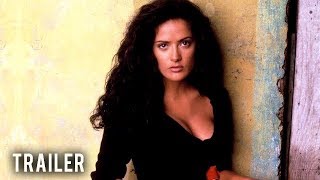 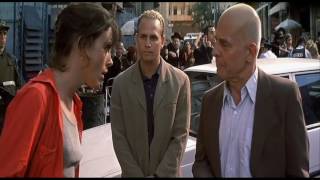 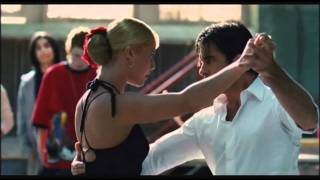 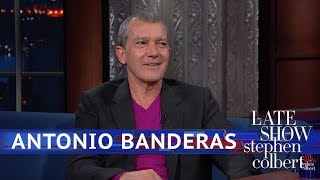 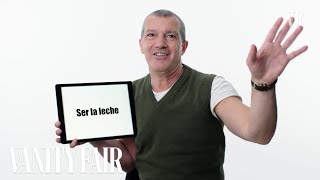 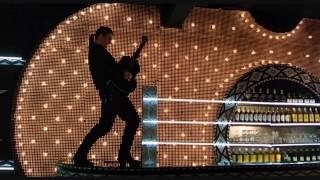